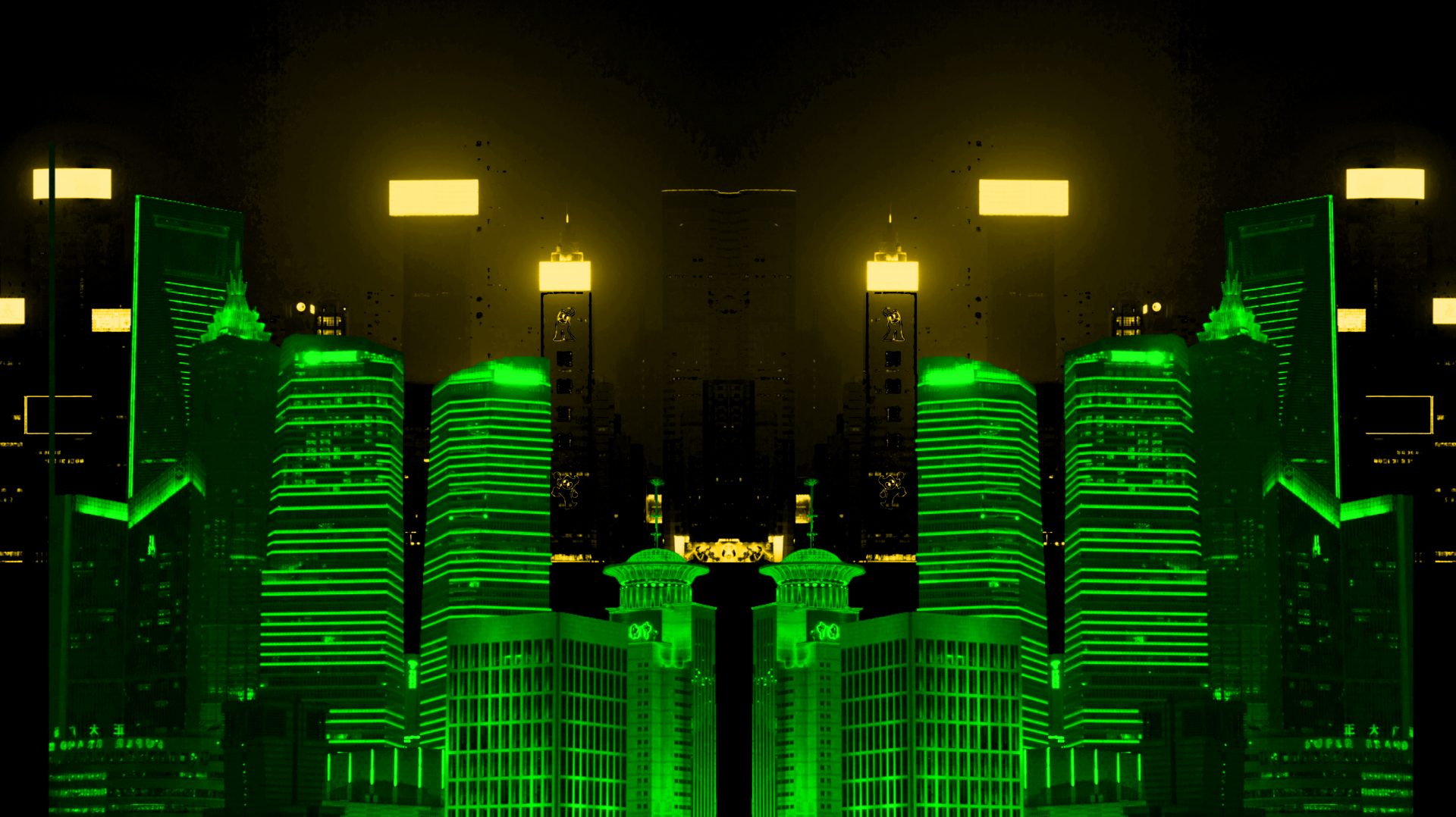 Lee started the event in memory of his father Ian after someone joking said he should ‘Do Live Aid’ as a way to mark his fathers life. Lee’s father Ian Graham died after a very shot intense battle with cancer from diagnosis to him sadly passing away.
In 2015 Lee decided to put together the first ‘Just Push Play’ concert to mark the 5th anniversary of his father Ian’s passing and to raise funds for St Nicholas Hospice Care who cared for Ian Graham during his short but intense battle with cancer. With Both Lee and Ian sharing a huge passion for live music, attending several gigs together, a charity gig in his Dad’s memory made perfect sense!
The first year saw a selection of local bands play a social club and raise over £1300 for the hospice. This success spurred Lee to make the gig an annual event in memory of his father.
The event had grown year on year and 2018 move from the social club it had been held the first 3 years to The Apex, Bury St Edmunds. Where it has been held ever since.
To date the event has raised over £15,000 for St Nicholas Hospice Care
With the continued success from 2019, next year’s show returns to The Apex on Saturday first of August 2020 and is set to be another amazing year for Just Push Play Festival.
With Those Damn Crows headlining 2020, and Bad Touch as our ‘Very Special Guests’ with further sets from the likes of Gorilla Riot, The Rocket Dolls, Samarkind, The Nile Deltas, Jack J Hutchinson and At The Sun
This is surely set to be a day for the rock ‘n’ roll calendar